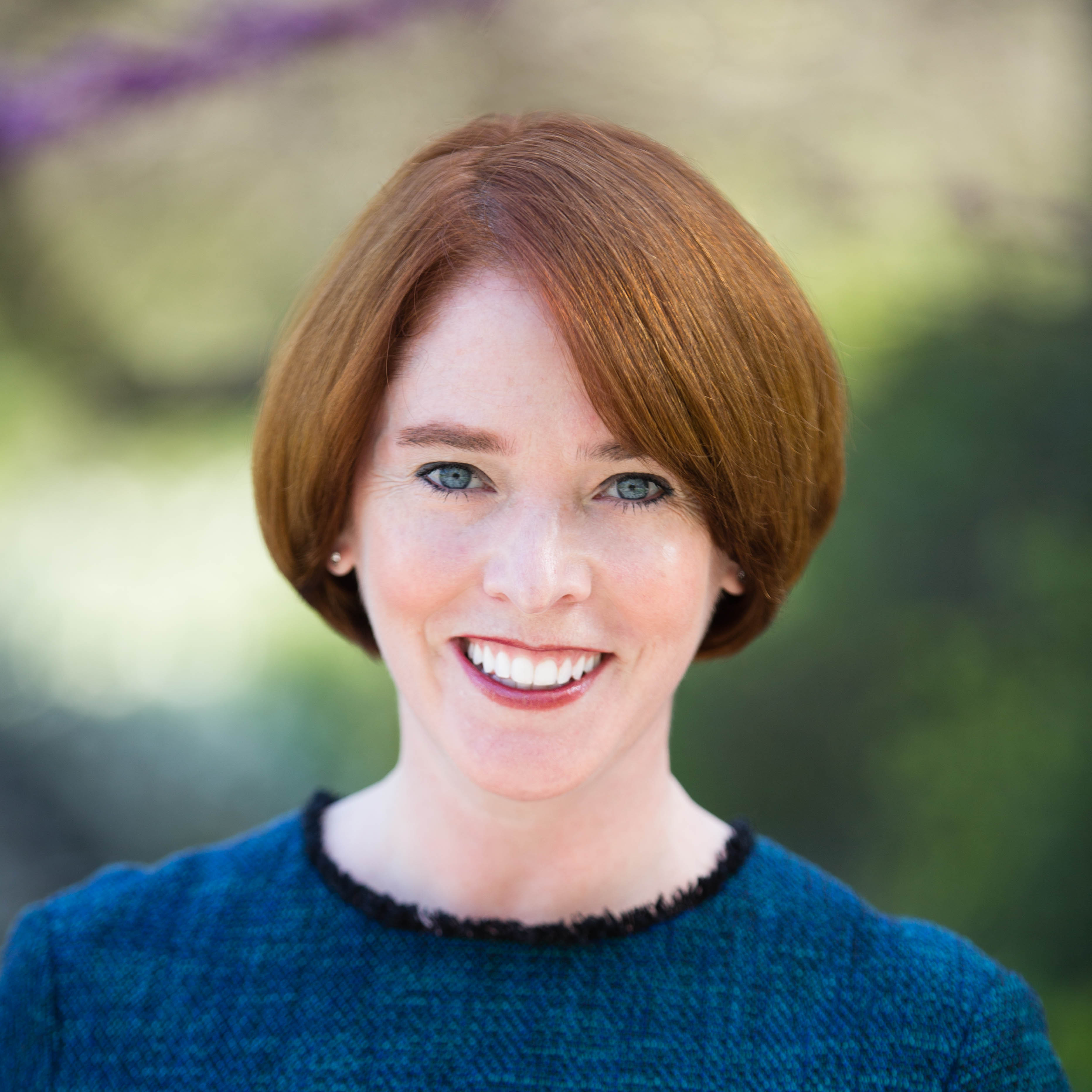 Suzanne Wilson is President and Chief Executive Officer of The Phoenix Symphony.

Wilson has an extensive background in both the performing arts and in education — the two primary missions of The Phoenix Symphony. She previously served as the Executive Director of the Midori Foundation, a preeminent provider of high-quality music education to New York City public school students in underserved communities. She also served as Chief of Staff for the New England Conservatory in Boston, one of the nation’s premiere music institutions.

Previously, Wilson worked as Director of the Office of External Affairs and Partnerships for the Massachusetts Department of Conservation and Recreation, as well as Vice President of Education and Community Engagement for the Celebrity Series of Boston. She completed Harvard Business School’s Executive Education Program, Strategic Perspectives in Nonprofit Management. Wilson has a background in performing arts as a singer as well, and is a graduate of Kenyon College.