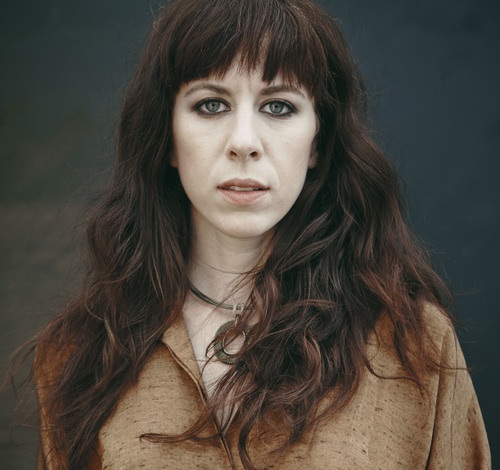 You might say that Missy Mazzoli is a composer who breaks the rules, except, of course, that there aren’t any rules anymore.

That’s true both of what kinds of sounds are allowed in concert music and also of how musical innovators “cobble together,” as Mazzoli puts it, “not only a living in the financial sense, but an artistic life.”

The Brooklyn-based composer is known for her chamber opera “Song From the Uproar,” and she leads a female ensemble, Victoire, that plays music drawing on indie rock and electronica, which also influence her symphonic works. These include 2013’s “River Rouge Transfiguration,” which the Phoenix Symphony will perform on Friday and Saturday, April 15-16, alongside pieces by Sibelius and Leonard Bernstein.