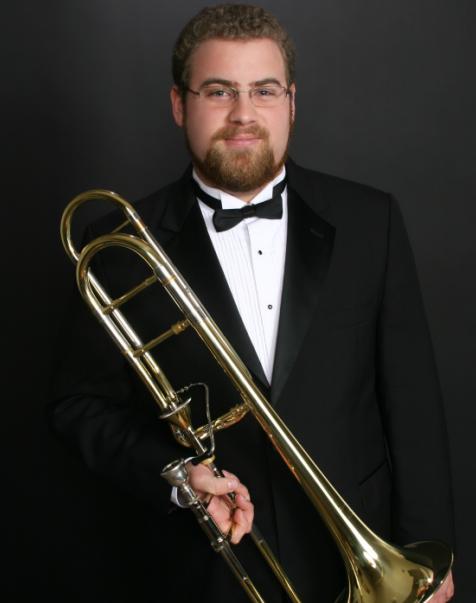 He has also had the honor of receiving fellowships from the Aspen Music Festival, the National Repertory Orchestra, and the Tanglewood Music Center. In 2010 Chris was a solo competition winner at the Eastern Trombone Workshop and the International Trombone Festival, and more recently was the winner of the Zellmer-Minnesota Orchestra Competition.