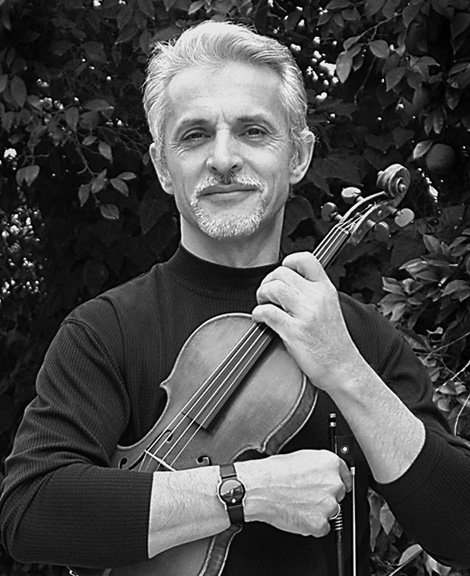 Dumitru Lazarescu plays second violin. He joined The Phoenix Symphony in the fall of 1982, after his defection in 1980 from Romania, his native country.

Born, raised and educated in Romania, Mr. Lazarescu was part of the Romanian Radio Broadcasting Symphony Orchestra for nine years. He began violin studies at the age of six, attended the Dinu Lipatti Music High School, and later graduated with a master's degree in violin performance from the Ciprian Porumbescu Conservatory in Bucharest, Romania.

During the summer months, Mr. Lazarescu attends the Grand Teton Music Festival in Jackson Hole, Wyo., where he performs as an orchestral and chamber player.

One of Mr. Lazarescu's life highlights was meeting Aram Khatchaturian, the famous Russian composer, who was visiting Romania in the early 1960s.

Some of Mr. Lazarescu's interests are jazz violin, photography, camera collecting and cooking.