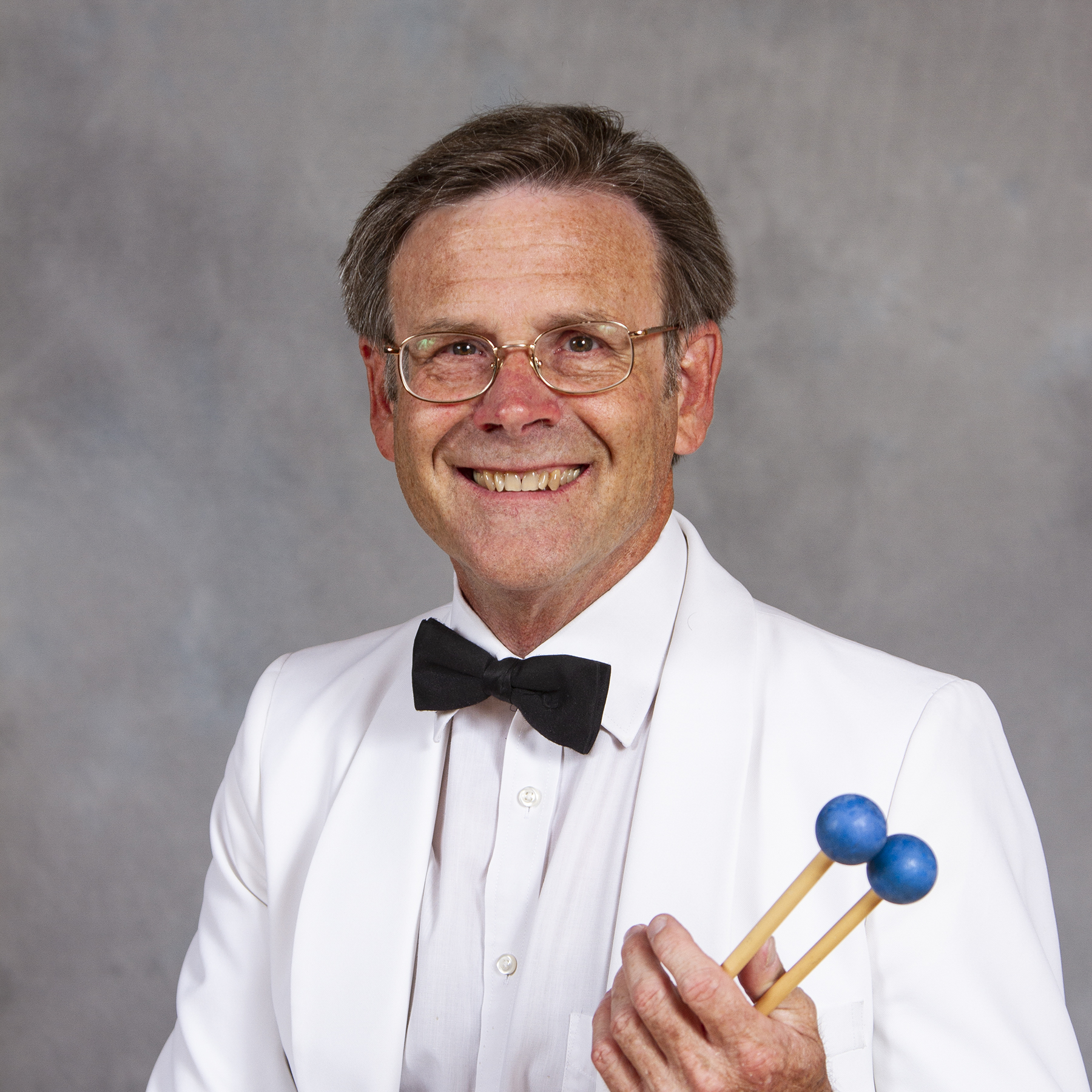 Fred Marderness has been a member of The Phoenix Symphony percussion section since 1980. Through the Orchestra’s outreach program known as “One Nation,” he has been teaching percussion students at Salt River High School since 2009. During each summer since 1979, Fred has traveled with his wife, bassoonist Jill Marderness, to Northern Michigan where they both perform as Artists-in-Residence at the Bay View Music Festival.

Born in Reading, Penn., Fred began his percussion studies at the age of eight. During his high school years he was active in county, district, and regional band and orchestra festivals in Eastern Pennsylvania as well as six professional concert bands and numerous jazz bands. He went on to earn his bachelor's and master's degrees, both in percussion performance, from the University of Michigan.