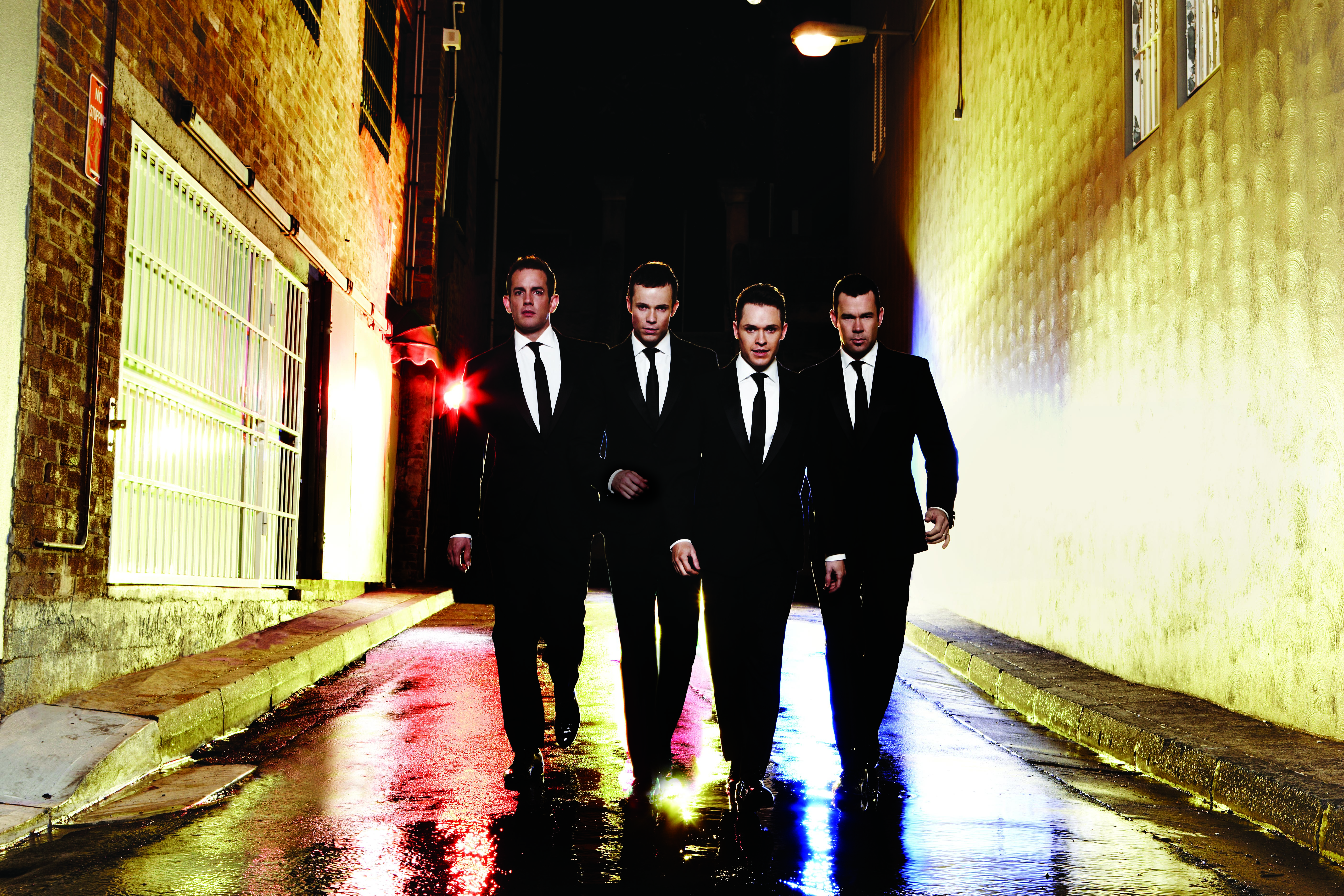 It’s been four years since Human Nature threw the dice and embarked on their American dream. The four-piece eschewed the traditional coast-to-coast trek of pubs and clubs, instead grabbing a foothold on the colorful Strip of Las Vegas. The group not only survived Sin City; they’ve thrived. On the 10th April 2014 Human Nature performed their 1000th show on the Las Vegas Strip. “That’s a big deal, doing a thousand shows in Vegas. We’ve taken so much pride in doing a great show and that’s one of the reasons why we’ve been able to stick around here for so long.” notes Toby.

Human Nature’s career is built on a bedrock of friendship. Few bands can boast the same line-up after more than two decades in the business. We were all friends before we became the group. There was no audition process. There was no thought of it being a business. When a decision is made, it’s done four ways.” explains Phil.

Since signing with Sony Music Australia in 1995, Human Nature have released nine albums - five of which went to No. 1 in Australia. They’ve achieved 24 platinum awards, 18 top 40 hits and five top 10 hits worldwide. In 2005, Human Nature released the five-time platinum album “Reach Out – The Motown Record,” a collection of Motown hits. It went on to become the highest-selling Australian album of 2006, according to ARIA, and it reached No. 1 on the US Billboard Heat Seekers chart.

This was followed up in 2006 with “Dancing In The Street – The Songs of Motown II.” The next year, Human Nature returned with “Get Ready” featuring such Motown superstars as Mary Wilson, Martha Reeves, The Temptations and Smokey Robinson. They’ve forged a particularly deep relationship with Smokey Robinson, a legend whose profile transcends the music community. With Smokey’s support, the group this year moved from the Imperial Palace to the Venetian Resorts and Casino with their brand new show, titled “Smokey Robinson presents Human Nature: The Motown Show.”

The relationship with Motown runs deeper still. Outside of Australia, New Zealand & South East Asia, Human Nature has signed with Universal Music Enterprises, a deal which brings them into Universal Music Group’s Motown family. Human Nature remain signed to Sony Music Entertainment Australia, the music company that discovered them and launched their career all those years ago. On November 8th, 2013, Human Nature’s first festive album “The Christmas Album” was released fast securing platinum status and holding in the coveted 2013 Christmas Albums Top 5 & was the 3rd most successful Australian ARIA album of 2013. The group also returned to for sold out Australian shows as part of their 11th national tour.

Human Nature can reflect on a career which is striding forward like few others. “We’re so proud of our achievements,” explains Mike. “The Venetian is one of the most prestigious casinos in the world. To see our posters up there is amazing, and we’ve proven to be a success there. It’s no mean feat. There have been shows that have come and gone. There’s no guarantees here. We’ve really made something of this opportunity, and really turned it intone of the greatest successes of our career so far.”

Voted “Best Singers” by the Las Vegas Review Journal and Trip Advisor’s #1 show in Las Vegas, Human Nature: The Motown Show is one show not to be missed!