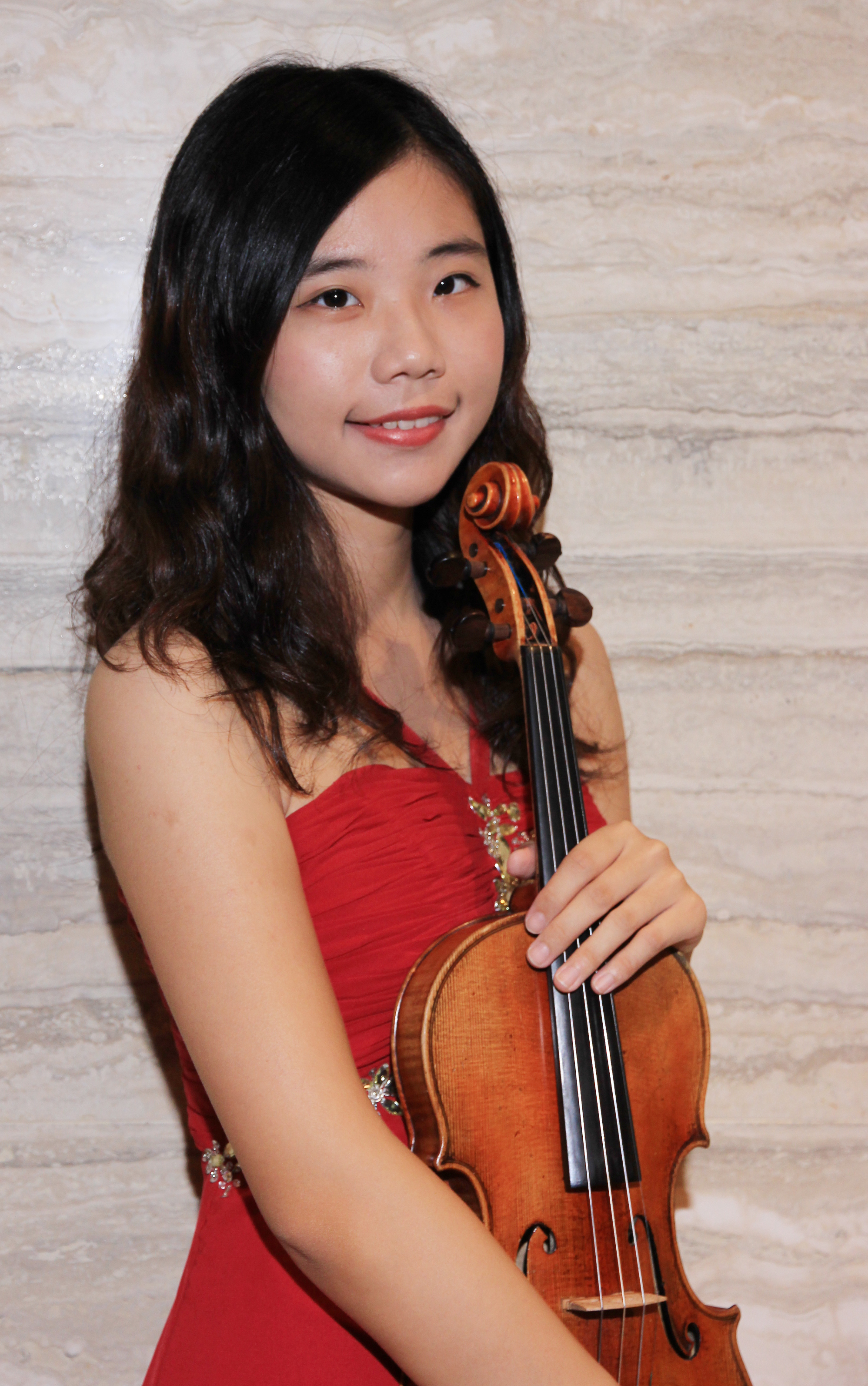 Born in Hong Kong, Trista Wong began playing violin at the age of six. She received her Bachelor of Music at the Yong Siew Toh Conservatory of Music in 2016, studying with Prof. Zhou Qian. She then received her Master of Music with full scholarship at Peabody Institute, where she studied with Prof. Keng-Yuen Tseng. During her studies in the United States, she has substituted with the Baltimore Symphony Orchestra and the Annapolis Symphony Orchestra. She has also served as the concertmaster of the Peabody Orchestra and performed at the Peggy and Yale Gordon Center for Performing Arts under the baton of Maestro Edward Polochick. Trista won the J.C. Van Hulsteyn Award in Strings: Violin for two consecutive years in 2018 and 2019, Third Prize in the Yale Gordon Competition for Strings in 2018, and Third Prize in the 3rd Hong Kong International Violin Competition in 2013.